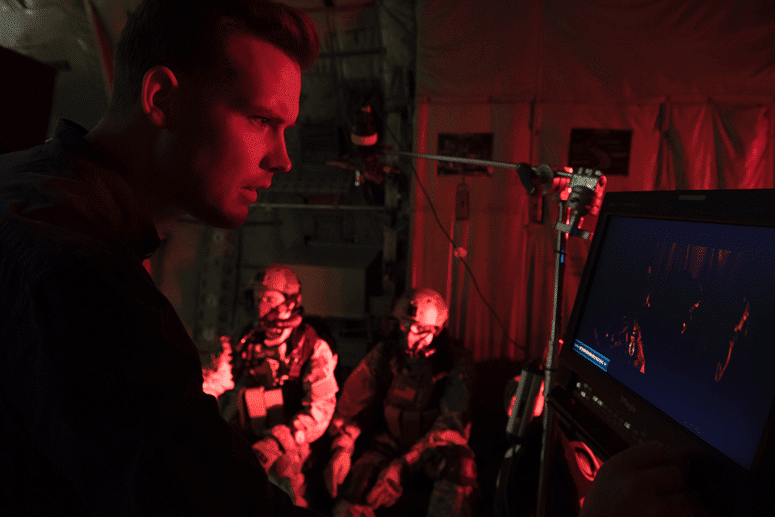 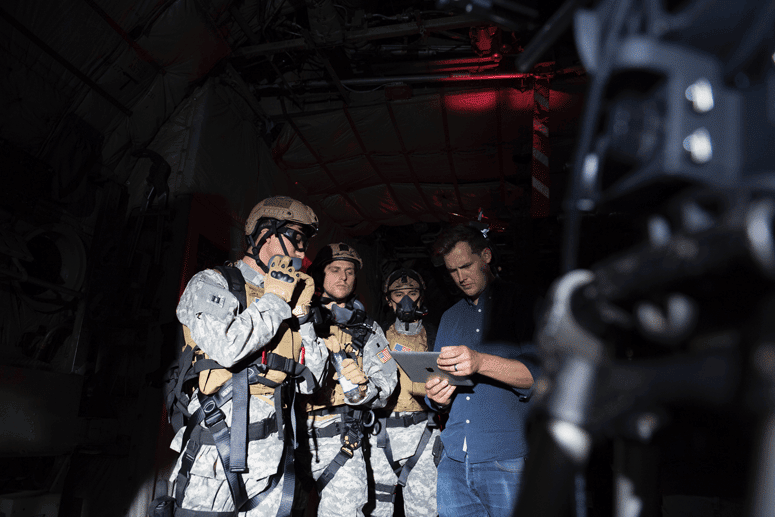 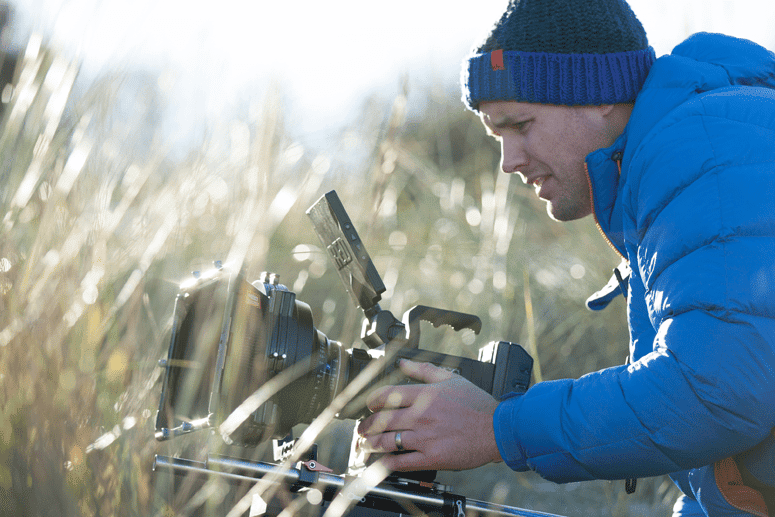 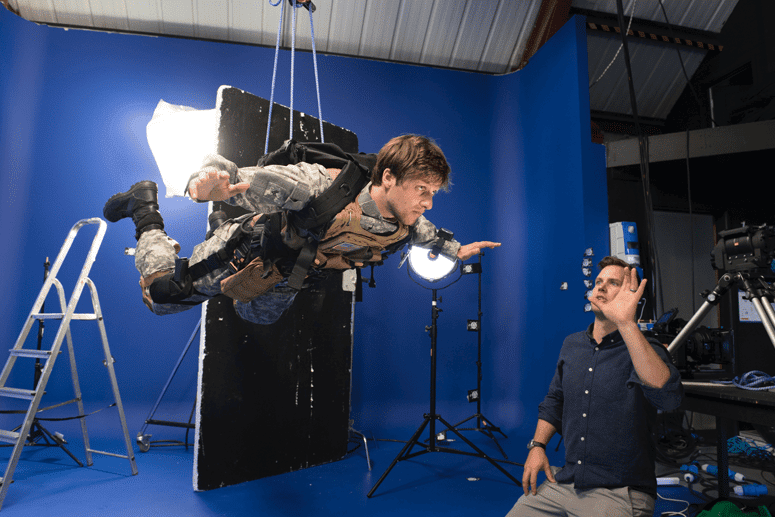 What are the kinds of challenges you face in your work?

It all depends where you’re filming: heat in the desert, altitude sickness in the Himalayas all whilst lugging around all of our gear. At the end of it, we may have been filming for a whole month to get just a few minutes’ footage!

What’s different about nature cinematography compared to other genres?

The thing is, at least with a movie script you have control. We’re going out to shoot things that are scientifically known to happen, but it’s not certain you’ll get anything. The brief is broad to put it mildly; it’s more or less just a wish list and the rest depends on the moment. Sometimes we won’t get a thing, but other times you might capture something so rare and extraordinary that weren’t even there to record in the first place.

How does Rotolight fit in with your shooting?

The Anova PRO 2 is perfect for the locations I find myself in. It’s not too heavy to carry around with us when we need to, it’s quick to put into action, and the battery performance is perfect for when we have no access to mains power – you can’t charge your equipment in the middle of a sandstorm! When I’m in studio, it’s perfect for green screens too. 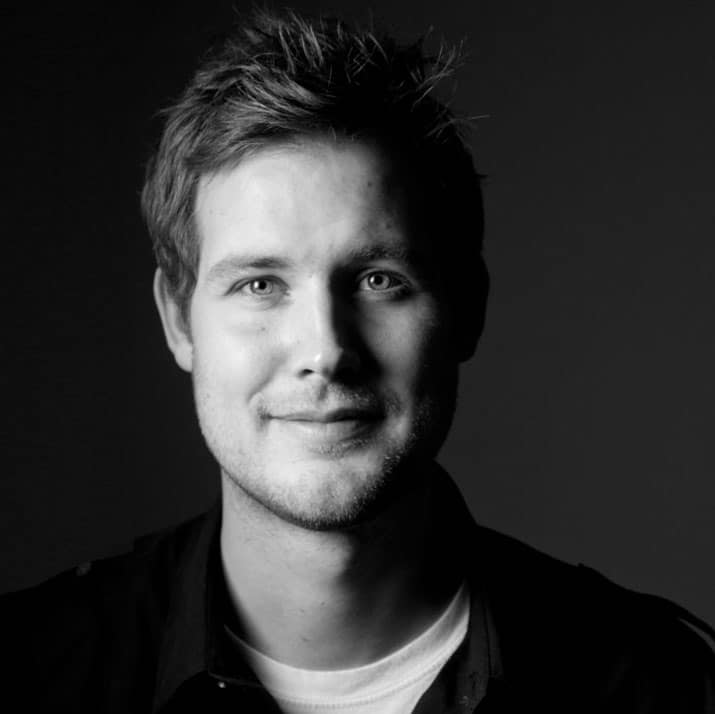 There are no rehearsals in nature cinematography – it’s all completely wild.