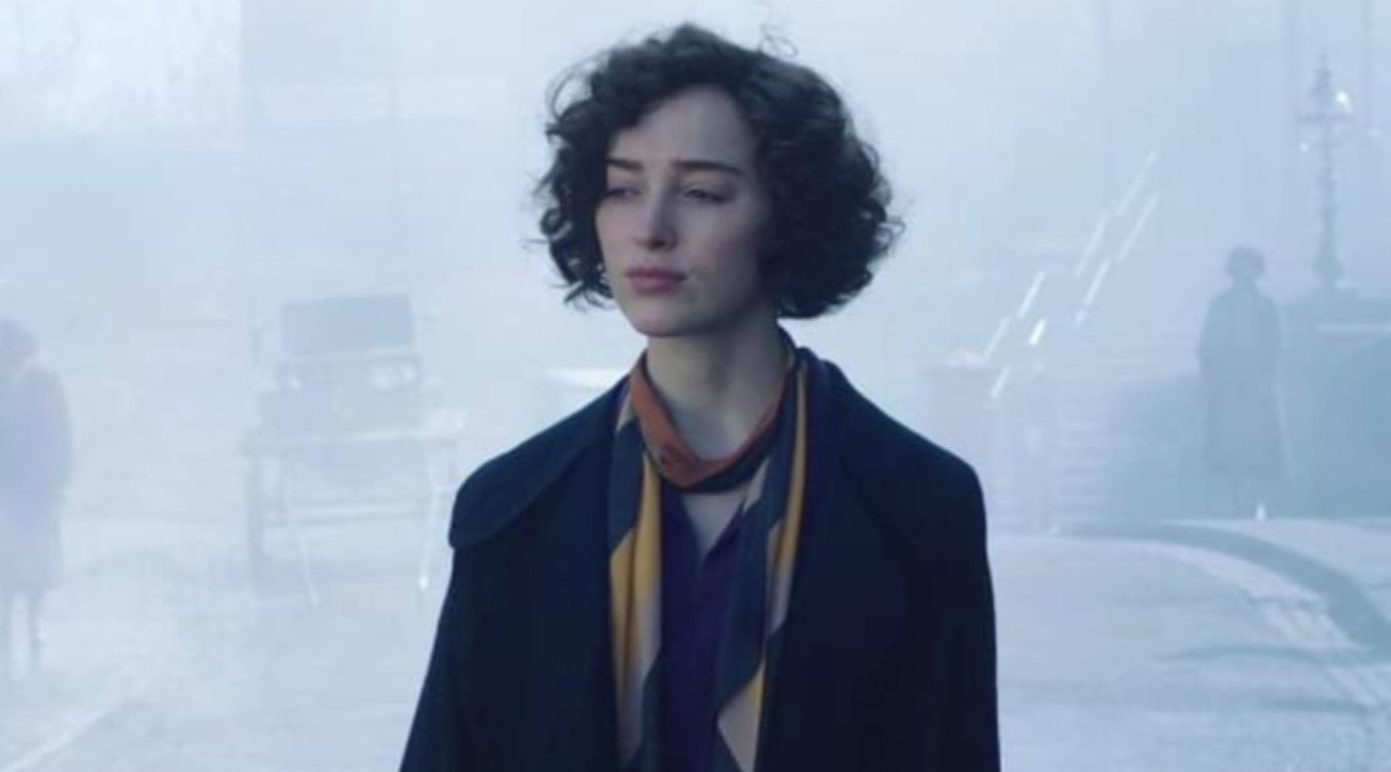 See the first look at Bridgerton star, Phoebe Dynevor, star as prominent ceramicist, Clarice Cliff who came to fame in the 1920s, redefining the art and becoming a household name.

We’ve had the pleasure of working alongside Denson Baker ACS (Ophelia, The Luminaries, Victoria, Get Out, Dominia) and Howard Davidson (Ray & Liz, The Score, Detectorists) to provide Titan X1s and X2s for the production.

Using the light on set, Howard said: “I was really happy using the Rotolight kit. It fit seamlessly into our ‘workflow’ and we didn’t notice the lack of a certain other well known soft source LED! I use WDMX like mad. I found the built in CRMX works flawlessly. I highly recommend the Titan lights on any production.”

Produced by Caspian Films, the summary for the film reads: “The Colour Room follows the journey of a determined, working class woman, Clarice Cliff, as she breaks the glass ceiling and revolutionizes the workplace in the 20th century. Clarice Cliff (Dynevor) is a vivacious young factory worker in the industrial British midlands of the 1920s… Bursting at the seams with ideas for colours and shapes, Clarice takes more and more dangerous risks – but she manages to stay one step ahead of the workhouse and impress the eccentric factory owner Colley Shorter (Goode) on the way with her talent and innovation.

“Apprenticed to renowned Art Designer Fred Ridgeway (Morrissey) and with support from Colley and other women in the factory, Clarice fights her way through to design the unprecedented Art Deco ‘Bizarre’ range. In the middle of the Great Depression, she ensures the factory’s survival and her future as one of the greatest Art Deco designers and a household name.” 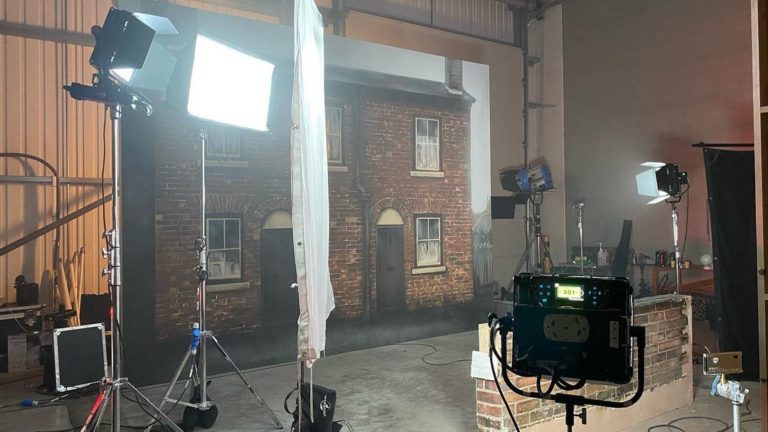