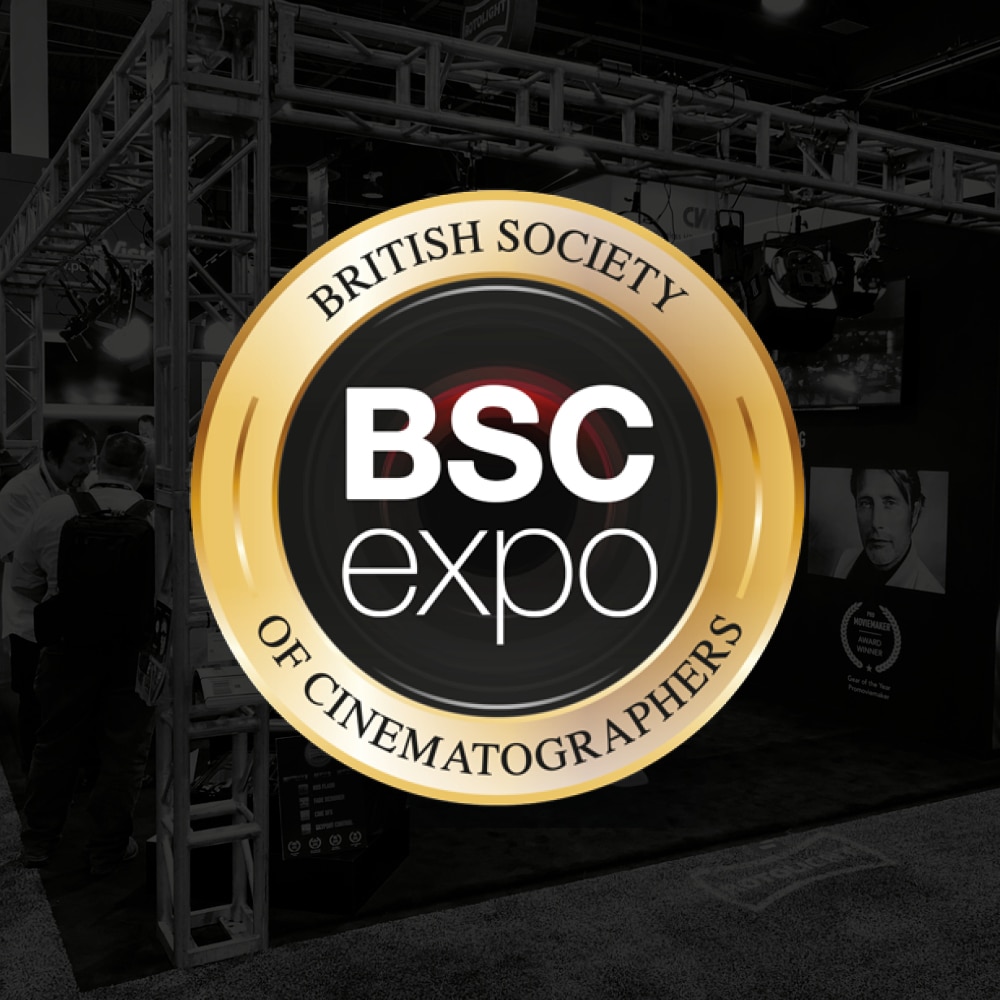 As well as their award-winning Titan range that has been used by filmmakers including Stefan Lange, Denson Baker and Roy Wagner, Rotolight will be showcasing the new AEOS 2 and NEO 3 PROs, which have already received several awards, and the world’s first electronic SmartSoft Box. The Rotolight PROs feature numerous upgraded features including a brightness boost of up to 25%, increased wireless flash trigger compatibility, Master of Light ™ preset packs with up to 100+ built in exclusive special effects, GEL and HSI presets from world leading photographers and Emmy-winning filmmakers as well as 4 new Special FX (SFX) for filmmakers. Delivering a genuine revolution in lighting control, the technology from the diffusion in the Titan range has been built into the Rotolight SmartSoft ™ Box. Saving filmmakers both time and money, users can electronically adjust diffusion, focus and spread without the need for gels and additional modifiers.