Peter Neill  is a music industry photographer and videographer who shoots under the name ShootTheSound. Having shot live events, promotional images, music video and more, Peter is a talented creative and accomplished educator.

What are the challenges involved with shooting celebrities?

I think the biggest challenge, especially with someone you have not worked with before is time. Often you are given a very set window at the same time as having a lot to get though.  I can’t tell you how many times I’ve had shoots where I’ve had to pause to let lights cool down, thus eating into the time.   The zero-recharge and stamina of the Rotolight lighting removes that stress entirely.

Which Rotolight is your favourite and why?

For me it’s a tie between the NEO 2 and the Titans!  Obviously very different models, but I adore the portability of the NEO 2 and it present an opportunity to surprise your client with your flexibility.  At the other end of the spectrum, the sheer power and options for RGB & diffusion on the Titans is fantastic.  I had a shoot recently with an X-Factor judge whom wanted to change the colour temp of the shoot to a totally different feel on the shoot day, this change was accommodated within a couple of minutes as the flexibility of the lights meant I could show the client several options quickly and easily.

What does lighting mean to you in your work?

For me lighting is key to it all.  Since a lot of my work in live music is about chasing the right lighting at any given moment, to step in to studio and have actual control of the lighting is a luxury it took me a while to get used to. The sheer ease of using the Rotolight equipment has made that transition vastly easier for me.  I need to be fast in live music work. You learn to know when you have got the shot, have the confidence in it, and move on. 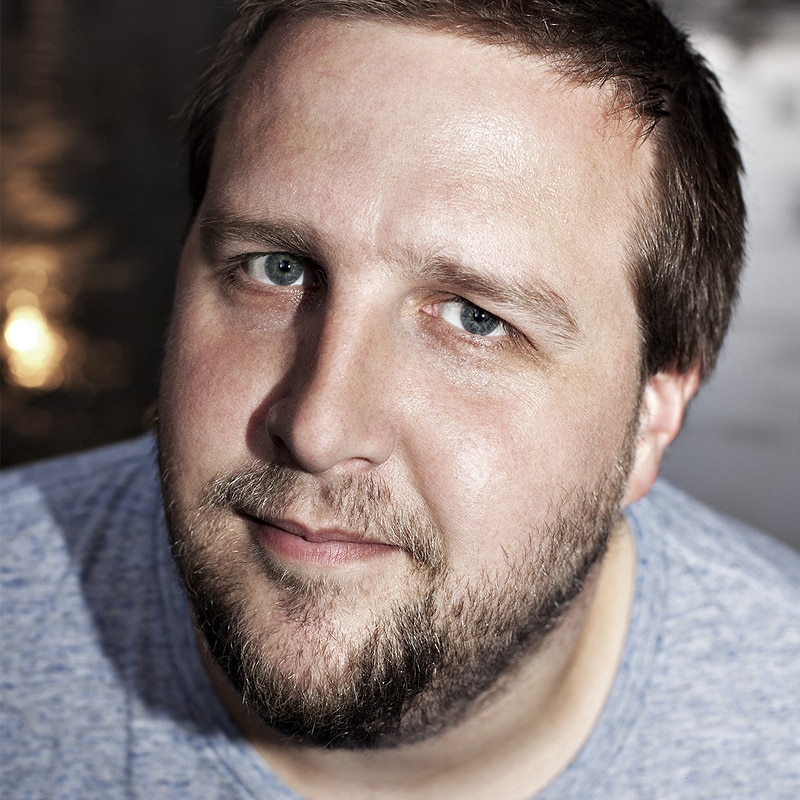 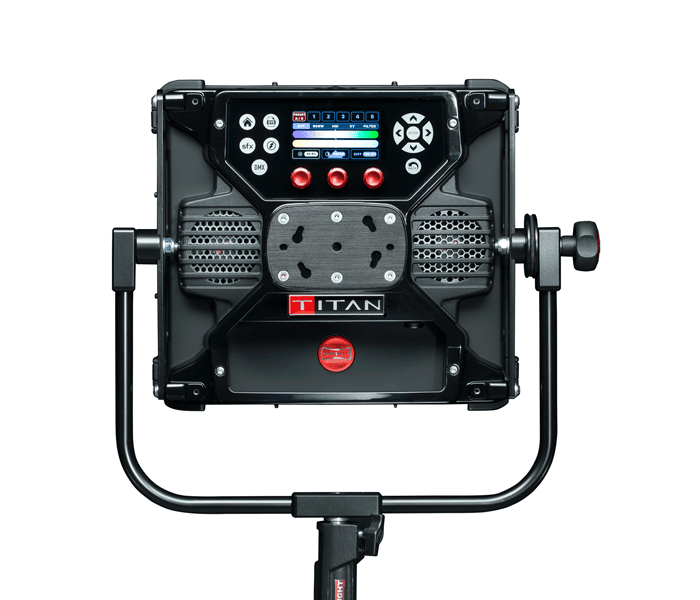 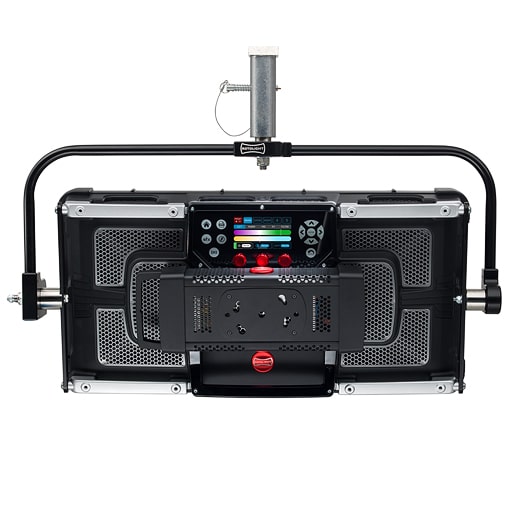