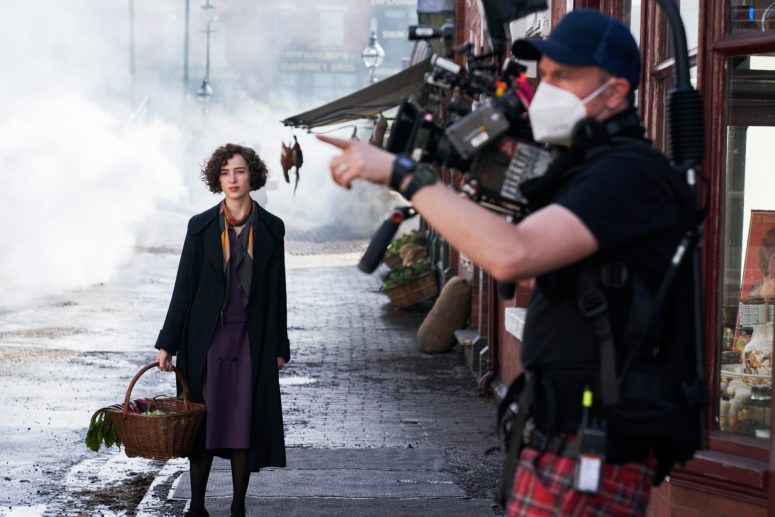 Earlier this year, Rotolight provided award-winning cinematographer, Denson Baker (Ophelia, The Luminaries, Victoria, Get Out, Dominia), with an arsenal of Titan cinematic lights for the production of ‘The Colour Room’, starring Phoebe Dynevor (Bridgerton), and Matthew Goode (The Crown, The Imitation Game).

The Colour Room is a period film set in the 1920’s, that tells the story of talented and ambitious ceramicist, Clarice Cliff, and her time as an apprentice to the renowned art designer, Fred Ridgeway, and how she became a household name.

The film was lit extensively throughout with the award-winning Rotolight Titans X1 and X2s. Thanks to their industry-first touchscreen interface, versatile RGBWW capabilities and library of 2500 digital filters, Denson could precisely dial in tones from his colour palette. The film’s unique artistic direction also saw Denson utilise the ARRI Alexa Mini paired with vintage Zeiss Super Speed lenses to create beautiful lens flares and colour blooms.

Featuring industry-first SmartSoft™ Denson was able to adjust the Titan’s diffusion, focus and spread without the need for gels to create their unique visual style. “The ability to dial in the diffusion has been really very advantageous to us.”  Like a 216 diffusion on an adjustable dial, SmartSoft™ provides the flexibility of a beautiful soft output and a harder light source all-in-one.

Gaffer, Howard Davidson (Ray & Liz, The Score, Detectorists) was also able to control the Titans seamlessly via the Blackout app on his iPad without any extra hardware thanks to their built-in CRMX capabilities. “The Rotolight Titans have been a workhorse, it just slid into my workflow on set seamlessly for the team as well as myself and that was really important. Their CRMX implementation is fantastic, and the user interface is also really terrific, and very easy for people to use for the first time,” said Howard. “I’m super satisfied with it. The Titans punch above their weight, it’s a great bit of kit.”

The Colour Room is premiering on Sky Cinema and in UK theatres on the 12th of November 2021. The Rotolight Titan X2 and X1 are available to hire in the UK from leading rental house Pixipixel for your next production. 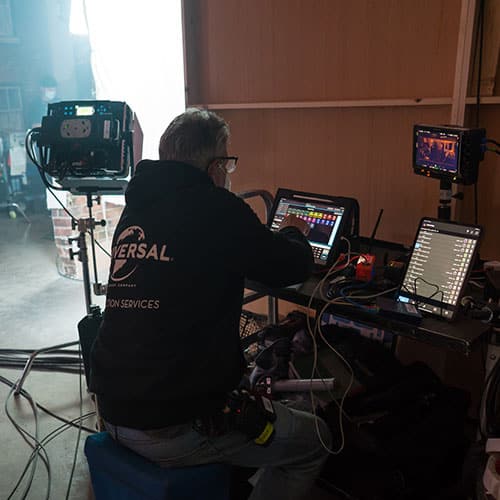 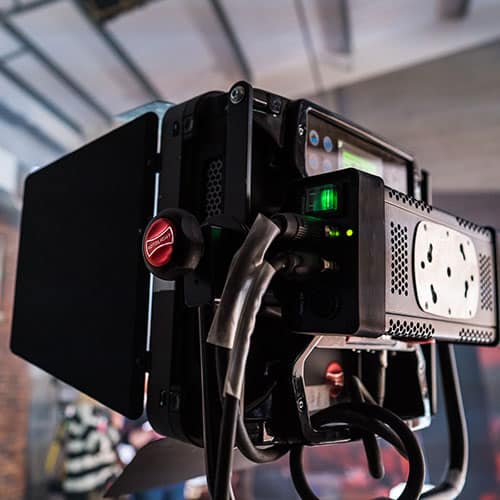 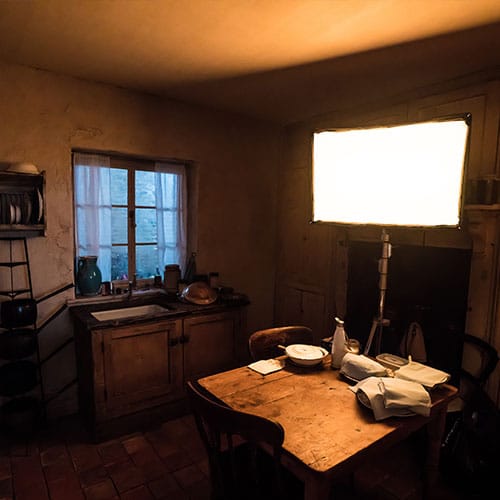