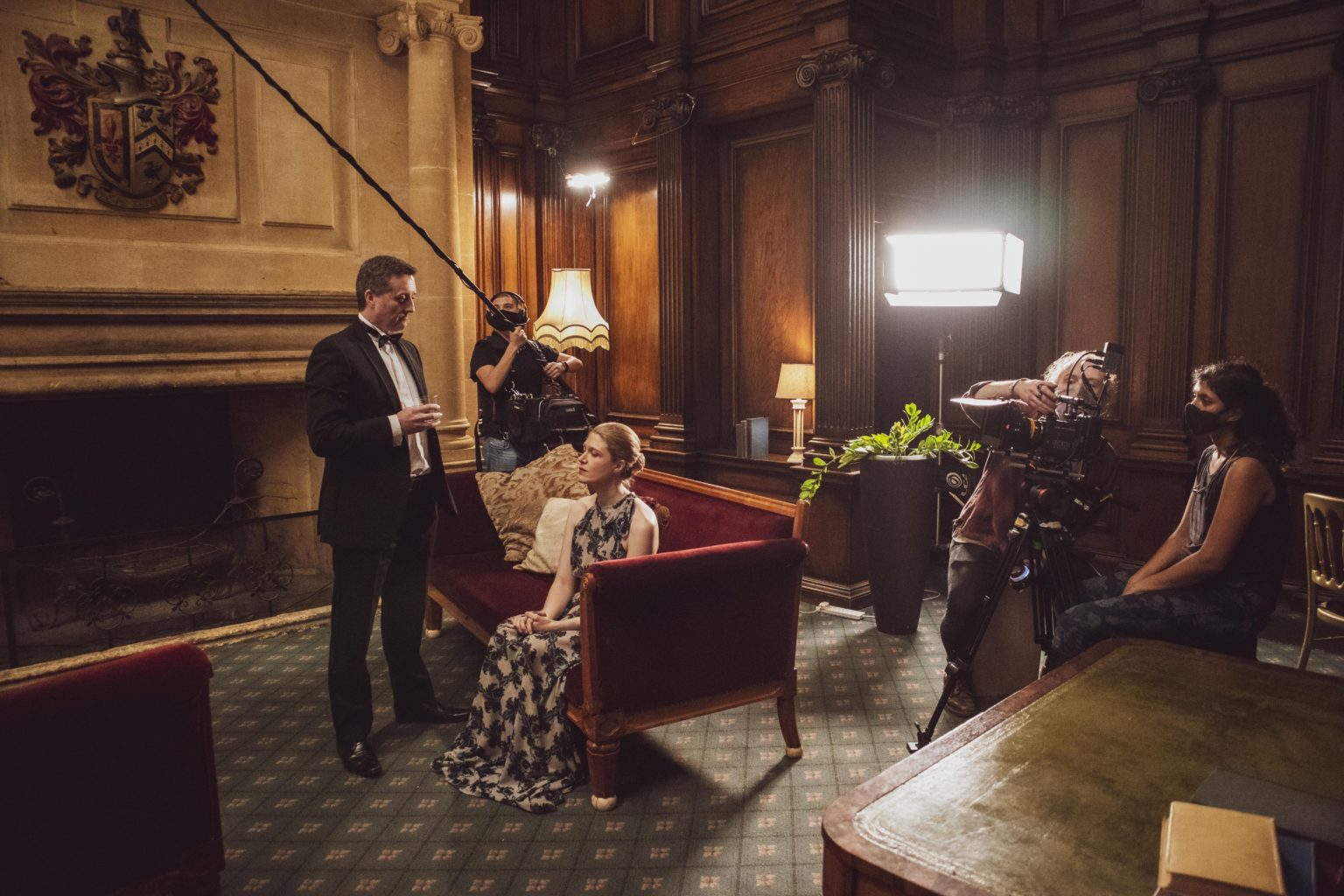 We’re delighted that the Rotolight Titan X2 has been named ‘Best Light Panel’ in Pro Moviemaker’s 2020 Gear of the Year Awards.

In their initial review of the Titan X2, Pro Moviemaker’s Editor-In-Chief, Adam Duckworth, praised it as “a versatile and powerful light with features none of its rivals can offer at any price”.

With the launch of the Titan X1, Pro Moviemaker continued to note Titan’s versatility, stating “the sheer power, accuracy, ease of use and the SmartSoft Diffusion make it a smart buy that will deliver for years”. 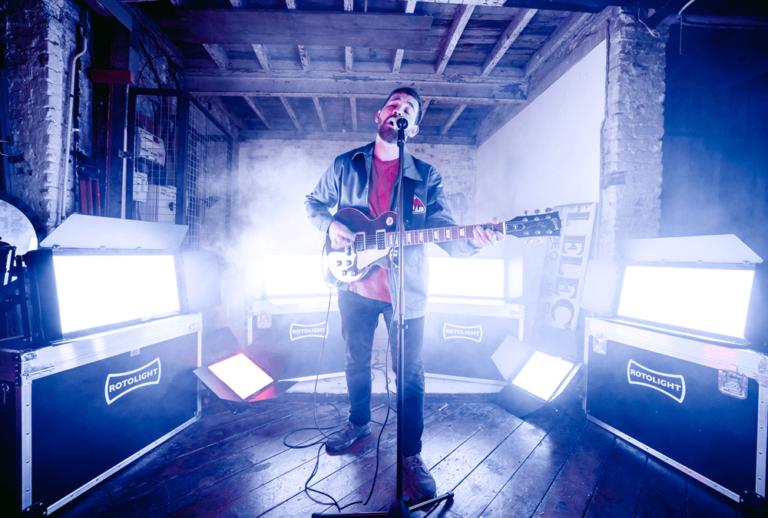 A revolution in lighting control, the Titan™ X2 has been globally praised for its industry-first SmartSoft™ technology, which allows users to electronically adjust the light’s diffusion, focus and spread. DoP, Tom Townend, (Harry Brown, Attack the Block, You Were Never Really Here) described the Titan™ X2 as “a quantum leap ahead of anything else I’ve seen” for the way it saves both time and money on set.